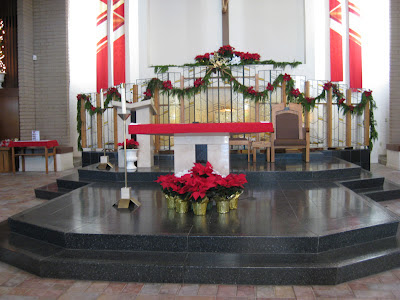 Heather
I'm a California girl at heart who's learning to live and love life in our nation's capital. Inspired by food, fashion, fitness, travel, career and adventure, I'm on a mission to live a positive, meaningful life to the fullest, whether East Coast or West Coast, in high heels or flip-flops.